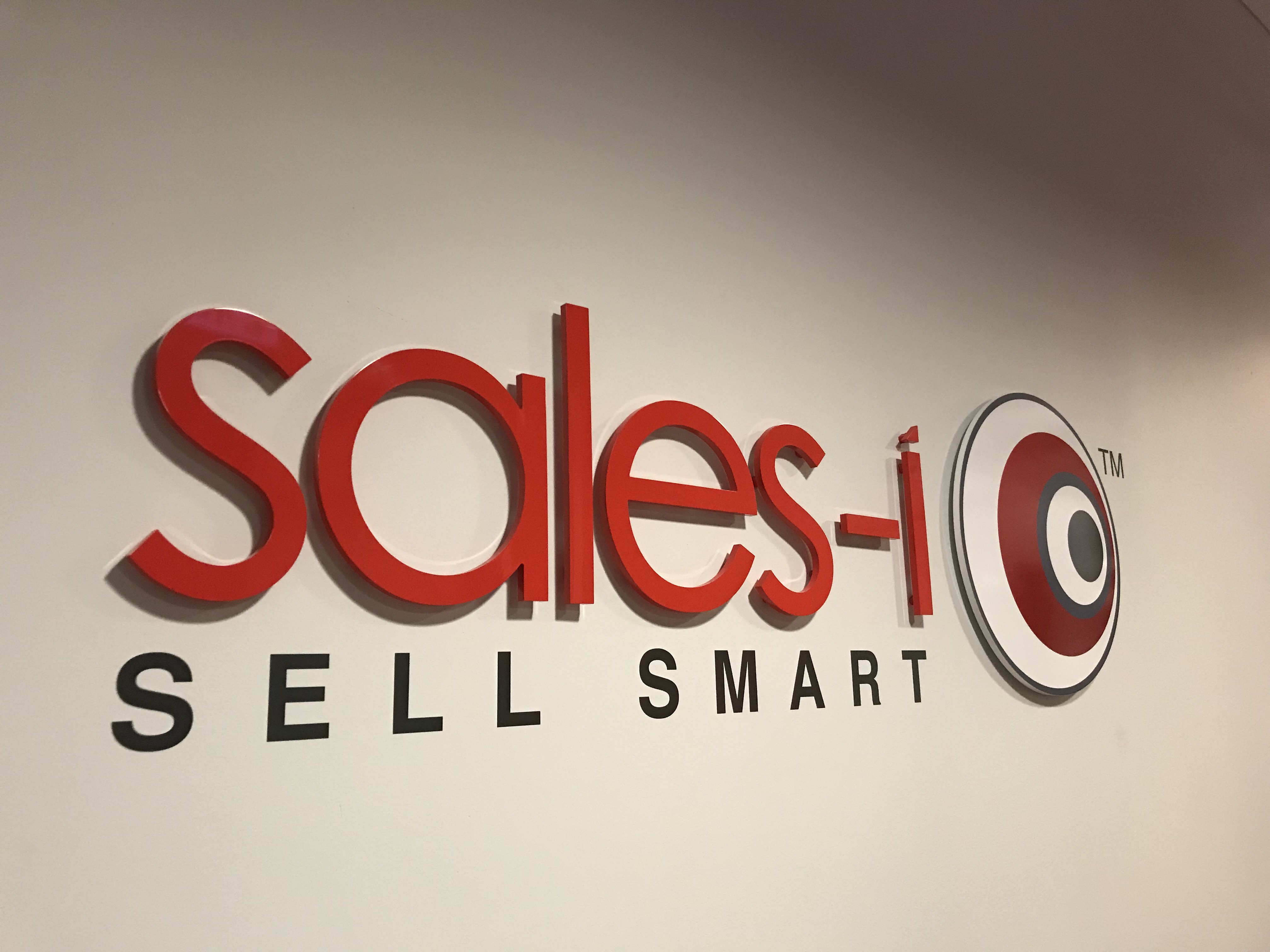 The personalities that are leading sales-i.

Paul and Kev founded sales-i back in 2008. They’ve lived and breathed our success ever since. From humble beginnings to an international sales performance software powerhouse, they’ve done really rather well. Well enough to get their own dedicated little space on the internet anyway. Meet our co-founders. They’re super cool, we promise. 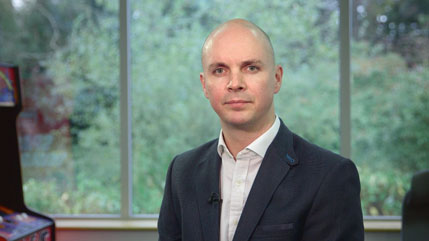 Paul sets the company’s technical direction and spearheads business and sales partnerships. He is heavily involved in defining the company’s marketing strategy and technical delivery of sales-i.

He is an adrenaline junkie, in his element burning rubber around a racetrack and regularly competes on the international racing stage. 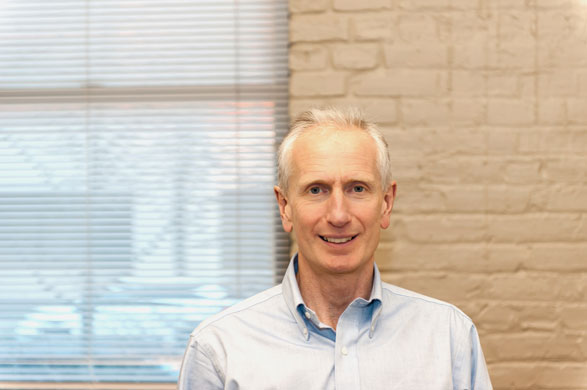 With senior roles at some of the top software companies in the world including Computer Systems for Business and Proteus Software under his belt, Kev knows a thing or two about the business software world. He was also the youngest director in the UK at IT giant, Unisys.

Kev’s knowledge and experience has been instrumental in designing a software solution that responds to the challenges facing today’s businesses. He is now the driving force behind sales-i’s go to market and sales strategies.

Kev has completed a number of marathons in the UK and the US where he now lives, based in the sales-i Chicago office. 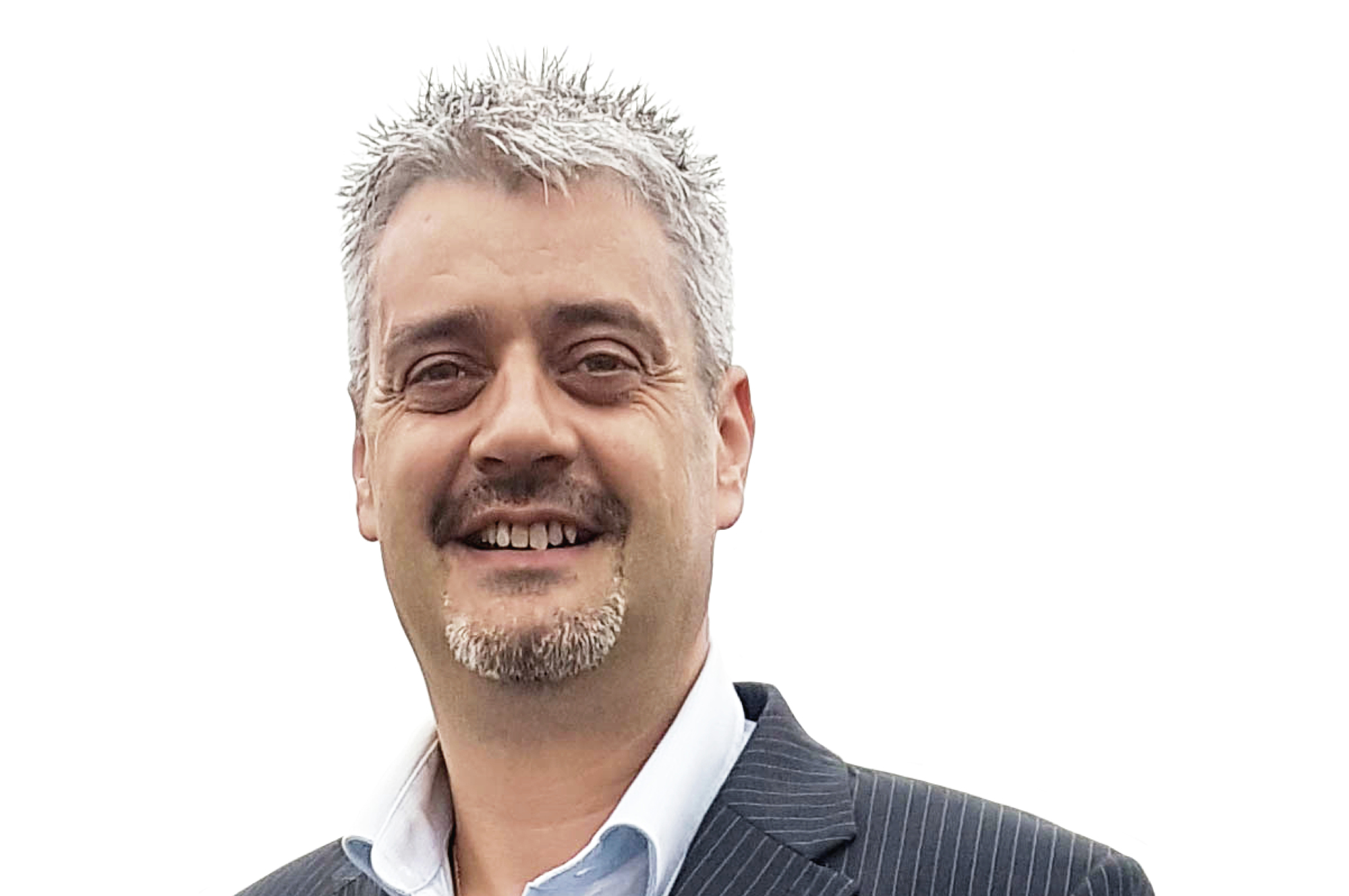 Marcus has always had an interest in software, with previous roles including CEO of a software company for 10 years, a Senior DevOps Engineer for 2 years; and a Software Consultant for 7 years. Predominantly, he would focus on product ownership, monitorization and visualization within technology; working to successfully launch reliable tools for customers.

This knowledge led to his appointment in the position of Chief Technology Officer, to manage all internal technological development with the aim to guarantee customers are getting the very best experience of sales-i. Out of the office, Marcus loves is cars. Especially Nissan GTR’s and spent several years competing in 1000bhp Skyline R32 GTR in the time attack series. 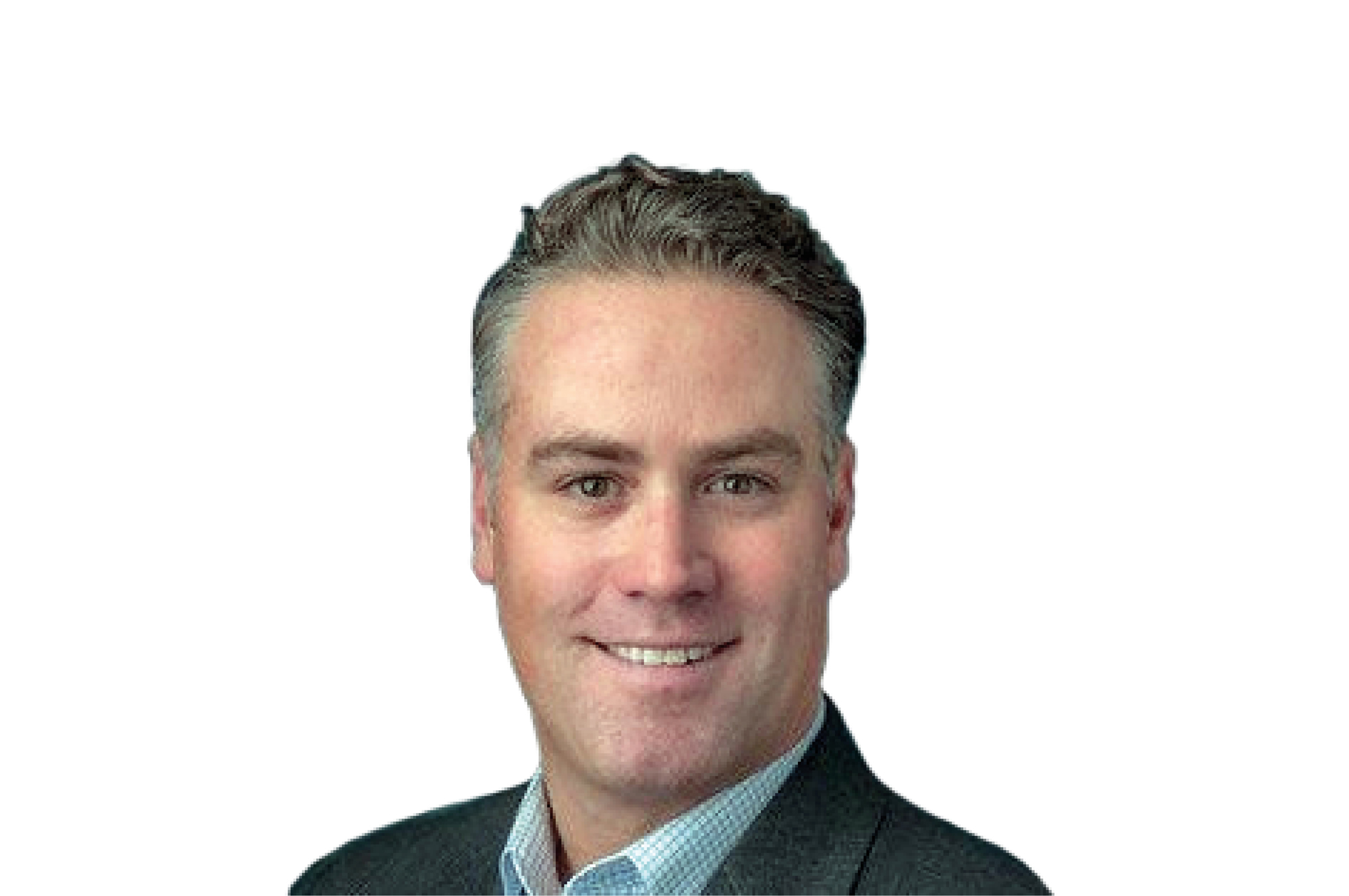 Dominic began his successful career at a start-up telecommunications company with a unique technology product in customer training. After an exciting period in enterprise sales, Dominic helped launch a data sales program where he eventually held positions in both application sales and data sales engineering management.

Dominic is Vice President of North America for sales-i and works to ensure the business is meeting the planned growth expectations. He does this with leadership responsibilities in the rapidly expanding enterprise sales and sales delivery. Dominic brings his leadership experience to sales-i by driving each team within the US office to focus on sales effectiveness and revenue realization. 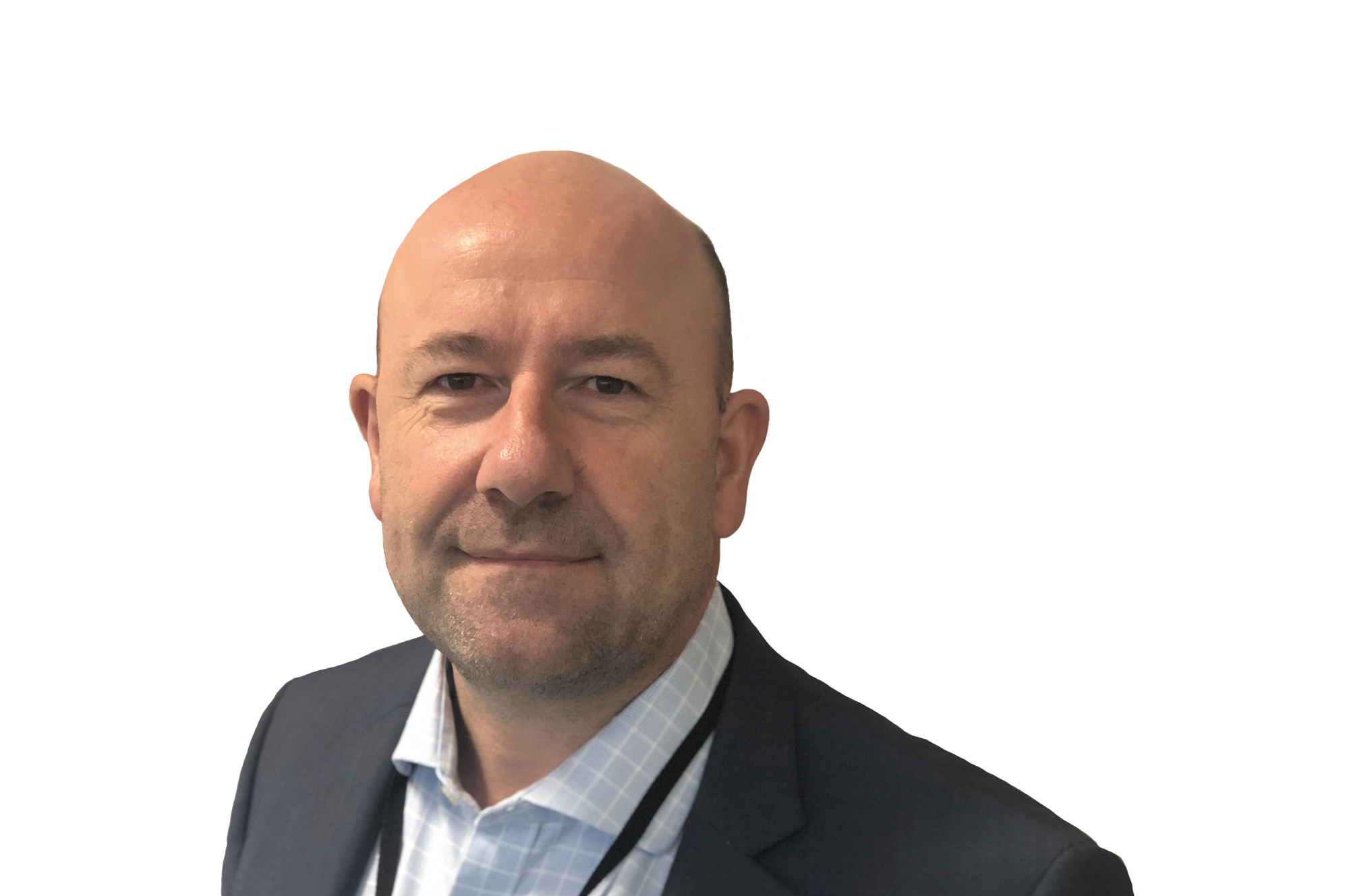 Fast forward to September 2019 and Andy has joined sales-i as the Chief Financial Officer. As a strategic partner, Andy is highly involved with the future growth and development of the business, building on the success achieved to date. Andy loves numbers so much that he’s often found shouting ‘fore’ at his local golf club in his spare time.

Gordon founded London Bridge Software (LBS) in 1980, developing the leading collections and recovery software platform; Debt Manager. He executed a successful IPO and LBS listed on the London Stock Exchange in 1997. Under Gordon’s stewardship as Chairman, the company enjoyed significant growth in 17 countries across Europe, North America and Asia Pacific including the acquisition of the Recovery Management System (RMS) from Checkfree Corporation (now FIserve) and Recovery One and Partner.net from FDR. LBS was acquired by Fair Isaac Corporation (now FICO) in 2004. Since 2004, Gordon has undertaken several successful business ventures including the formation of The Technology & Innovation Fund, LP (T&I) in 2008. T&I owns, invests in and provides strategic guidance to a number of technology companies including sales-i.

Jon held the position of Senior Engagement Manager at McKinsey & Company from 1992 to 1998 before being appointed as CEO of London Bridge Software in 1998. He was instrumental in orchestrating the company through its growth phase and its acquisition by Fair Isaac Corporation (now FICO) in 2004. Since 2004, Jon served as CEO and non-executive director of several IT companies before co-founding The Technology & Innovation Fund, LP (T&I) in 2008. In his role managing the fund at T&I Jon sits on the board as a non-executive director of a number of IT companies. Jon holds an MBA from MIT and is a Chartered Engineer and a Chartered Management Accountant.

Richard was educated as an engineer and has over 30 years’ experience investing in young companies and helping them grow. He has established and subsequently sold many successful businesses and today owns and manages Endeavour Ventures, specializing in young tech companies.

Currently Operating Partner for Marlin Equity and previously COO for IBM’s Global Technology Business in Europe, Martin has been a non-executive director of sales-i since its inception. With a career spanning some of the industry giants, Martin works to oversee and assist in sales-i’s global sales and marketing expansion.